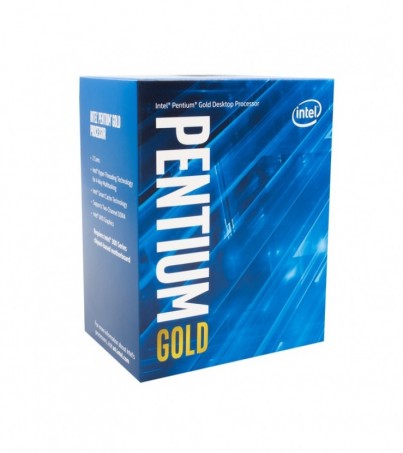 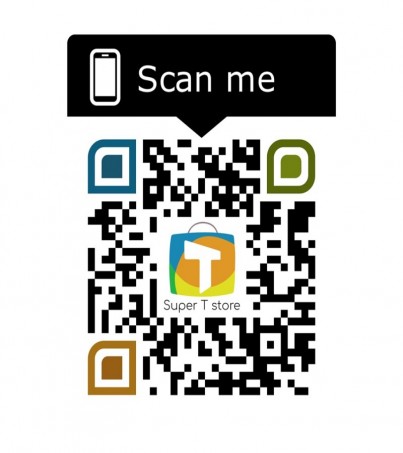 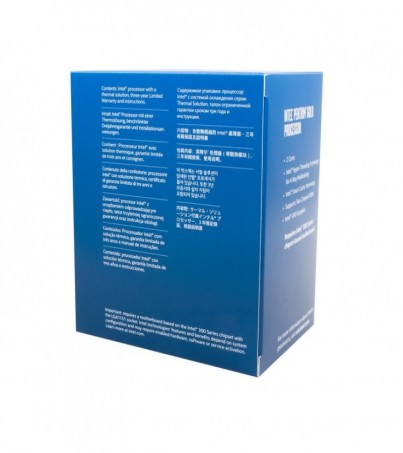 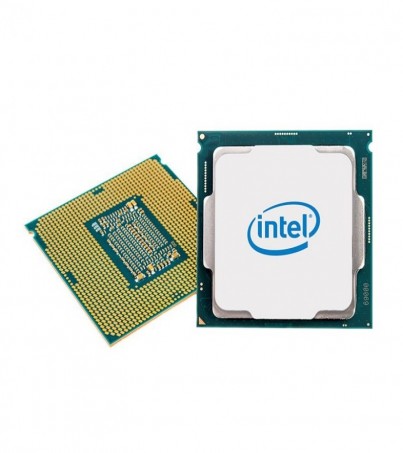 Only compatible with Intel's 300 series chipset-based motherboards, the Pentium G5400 3.7 GHz Dual-Core LGA 1151 Processor from Intel has a base clock speed of 3.7 GHz and comes with features such as AES-NI encryption and Intel VT-d virtualization technology for directed I/O. Additionally, this processor features 2 cores with 4 threads in an LGA 1151 socket, has 4MB of cache memory, and 16 PCIe lanes. Having 2 cores allows the processor to run multiple programs simultaneously without slowing down the system, while the 4 threads allow a basic ordered sequence of instructions to be passed through or processed by a single CPU core. This processor also supports dual-channel DDR4-2400 RAM and utilizes 8th Generation (Coffee Lake-S) technology.

Graphically, the Pentium G5400 uses the integrated Intel UHD Graphics 610 chipset, which has a dynamic frequency of 1050 MHz. This processor is not unlocked and does not feature an overclock speed. Included is a thermal solution. 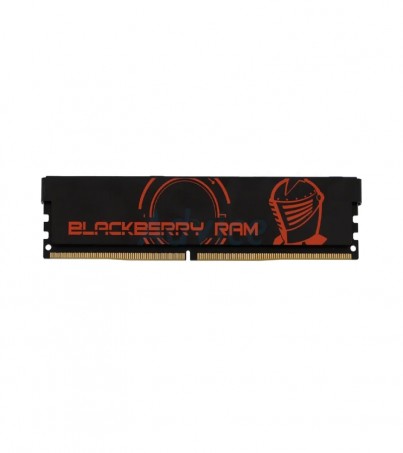 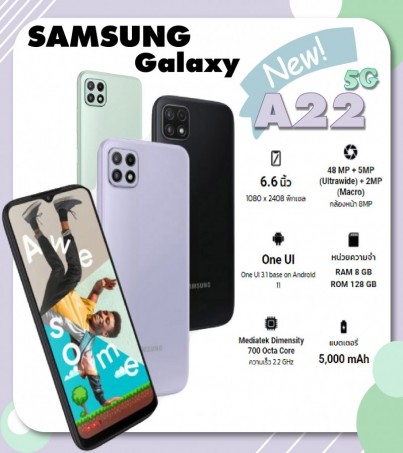 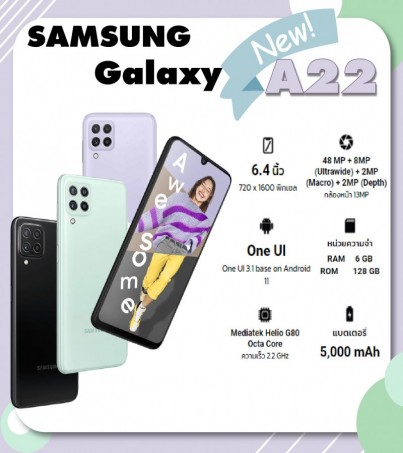 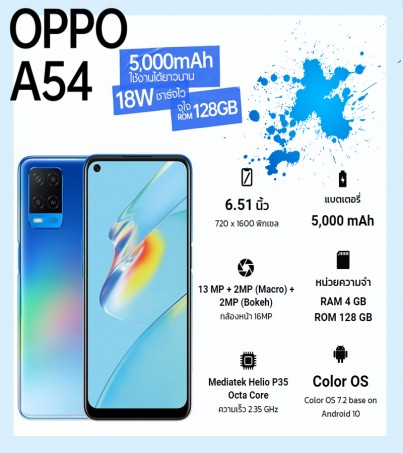 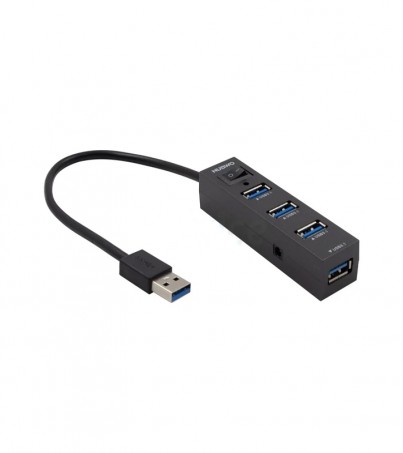