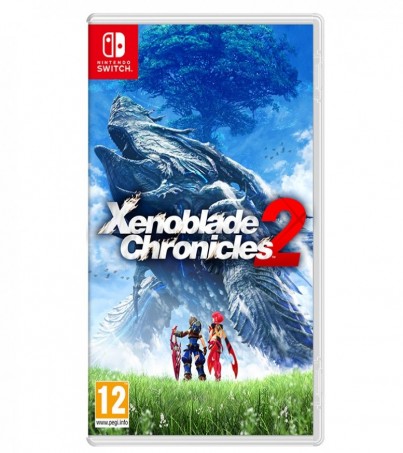 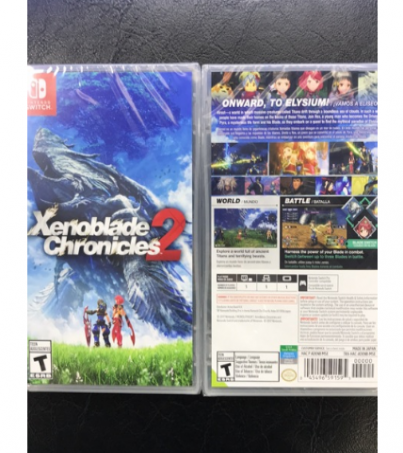 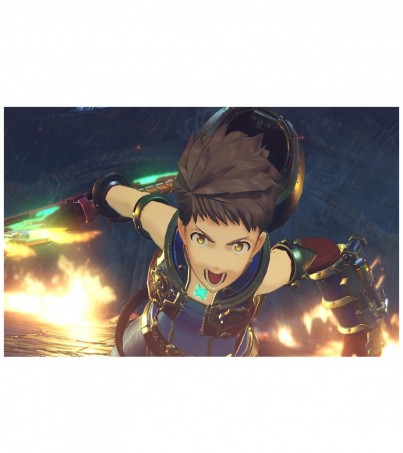 In this new story mode, uncover the full history of Jin and the fall of Torna that took place 500 years before the events of Xenoblade Chronicles 2.

Xenoblade Chronicles 2: Torna - The Golden Country will be available as DLC as part of the Expansion Pass, or as a standalone retail version.

Journey to the birthplace of humanity – Elysium

In Xenoblade Chronicles 2, an enormous RPG for Nintendo Switch, explore an endless ocean of clouds, where the last remnants of civilisation live on the backs of colossal beasts called Titans. Experience the story of Rex and Pyra, a mysterious being known as a Blade who grants him tremendous power. Together, search for Pyra’s long lost home Elysium, the birthplace of humanity.

A world built on Titans

The land of Alrest has developed on the bodies of vast beings known as Titans. At Alrest’s centre stands the World Tree – and above it, the ultimate paradise for all of humanity, Elysium.

Blades and Drivers: a shared destiny

In this world, individuals known as Drivers can team up with artificial lifeforms called Blades to borrow their weapons and powers in battle.

A world riven by rivalry

Rex and his companions are not the only ones seeking Elysium. Among the many people they’ll meet are enemies who have the Aegis, Pyra, in their sights.

All manner of monsters lie in wait for our heroes. Switch between Blades mid-battle, each with their own unique abilities and weapons, and take the fight to the enemy.

You can extend your adventures with Xenoblade Chronicles 2 Expansion Pass. With this Expansion Pass, you will gain access to additional content, rolling out between launch and autumn 2018.