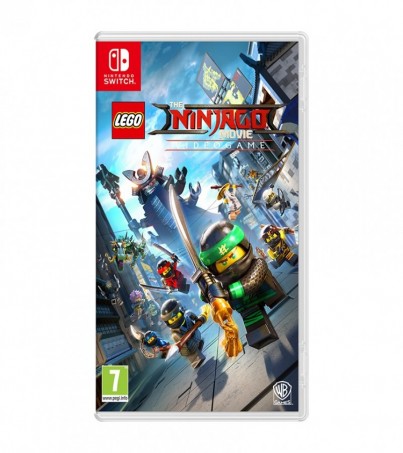 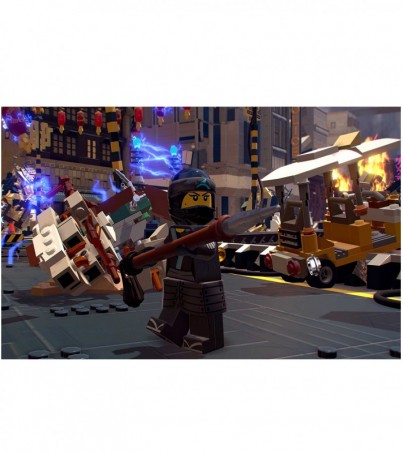 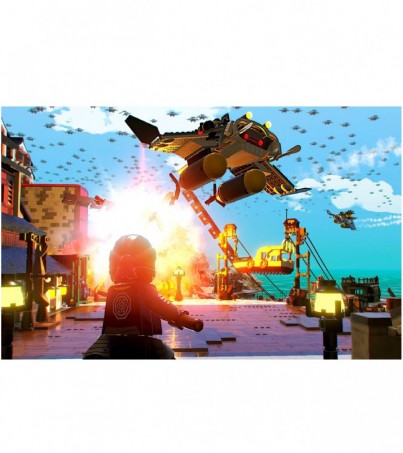 Find your inner ninja with the all-new LEGO® NINJAGO® Movie Videogame! Play as your favourite ninjas, Lloyd, Jay, Kai, Cole, Zane, Nya and Master Wu to defend their home island of Ninjago from the evil Lord Garmadon and his Shark Army.

Master the art of Ninjagility by wall-running, high-jumping and battling the foes of Ninjago to rank up and upgrade the ninja's combat skills. Only in the LEGO® NINJAGO® Movie Videogame will you experience the film across eight action-packed locations, each with its own unique Challenge Dojo. And with the Battle Maps, play against friends and family in competitions for up to four players!*

The LEGO Ninjago Movie Video Game will allow players to delve into the world of the new big-screen animated adventure The LEGO NINJAGO Movie, and defend the home island of Ninjago from the evil Lord Garmadon and his Shark Army.

Players can go up against their friends and family in four different game modes with competitive split-screen local gameplay for up to four players.
Stunning graphics and immersive gameplay – Skyrim brings to life a complete virtual world with rolling clouds, rugged mountains, bustling cities, lush fields, flowing rivers and ancient dungeons.You are what you play – choose from hundreds of weapons, spells, and abilities. Play any way you want and define your character through your actions.