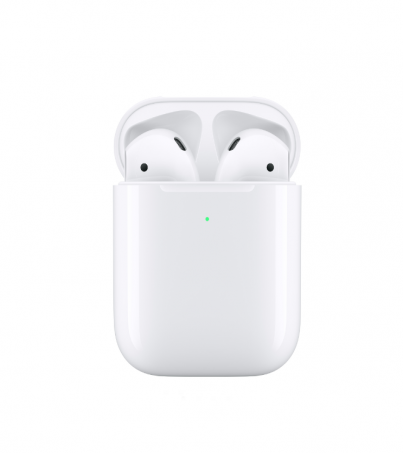 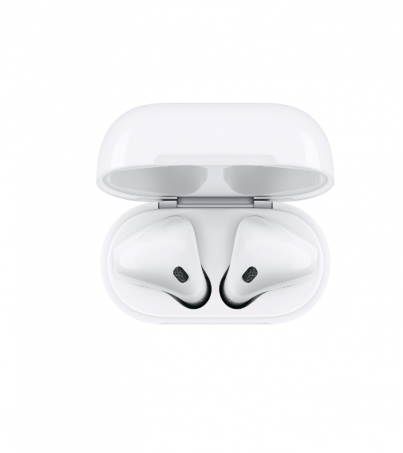 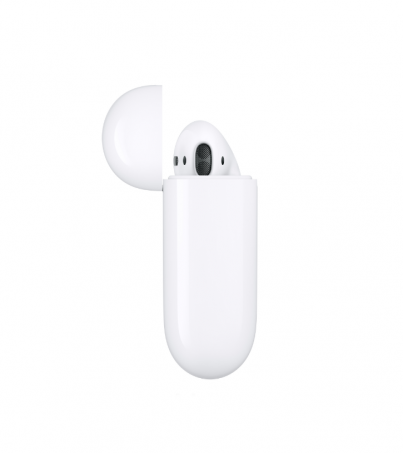 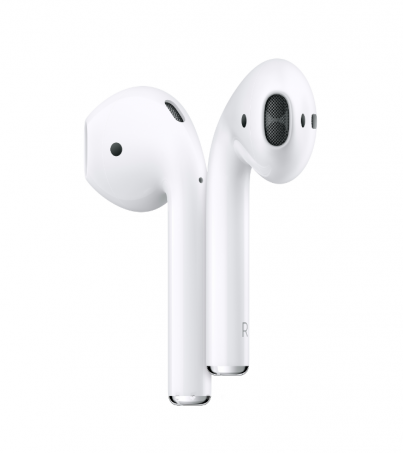 The biggest change is on the inside. The 2019 AirPods feature Apple’s H1 chip, which replaces the W1 chip in the older model. The new chip is what makes “Hey Siri” possible. Previously the AirPods could act on Siri commands, but only if you tapped them first before speaking. Now they can listen out for the Hey Siri command.

The H1 Chip also offers a faster and more stable wireless connection, according to Apple. It also means the AirPods can switch between different devices faster and connect to phone calls quicker.

There are two new models available but the only difference is whether you wish to purchase a standard- or wireless charging case.

You can also purchase the Wireless Charging Case separately for £79 to use with older AirPods.